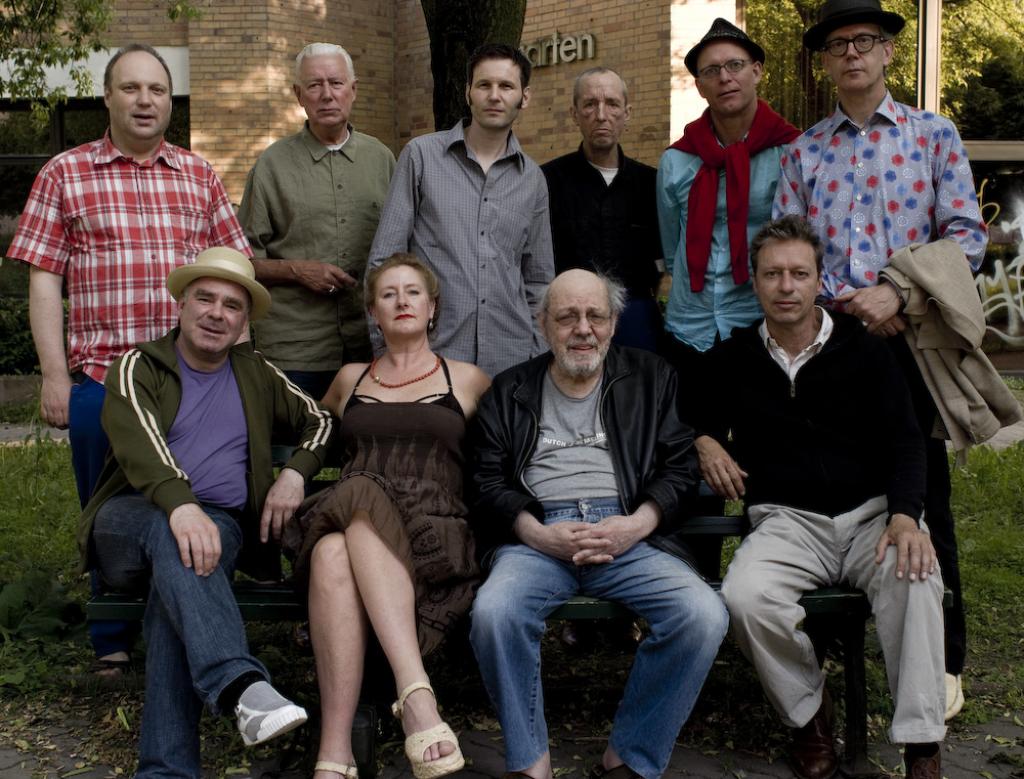 Founded in 1967 by drummerHan Benninkand pianist and composer Misha Mengelberg(together with saxophonist William Breuker, who left the groupyears later), theICP (Instant Composers Pool) Orchestrais a true institution and a milestone inEuropean avant-garde jazz. BenninkandMengelberghave performed together since 1961;before they played on Last Date, the last album by legendary saxophonist Eric Dolphy and in a successful Dutch quartet.

The concept of “instant composition” had been used by guitarist Jim Hall in liner notes toan album with Jimmy Giuffreas a synonym for “improvisation”, and without knowing about this, Mengel bergused it some years later in a simple manifesto to refute the idea that improvisation is of a lesser order than formal composition.

Most currentmembers were part of thelineupestablishedin the 1980s, what speaks strongly of several decades of collaborative work. The ICP Orchestra helped to build a “clearly Dutch jazz sound” that today is as distinctive as Italian or French jazz and has served as a platform for a rich generation of jazzmen in the Netherlands. It has a discography of about fifty recordings (including partial works from some of its members and releases in various formats),but nonetheless, the ICP Orchestra is the typical case of music to be experienced live as the recordings could never reflect everything happening on stage.

The ensemble harmoniously combines sections of strings (violin, cello and double bass) andwinds (saxes, trumpet, tromboneand clarinet), and its musical identity has been strongly shaped bythe purest Ellingtoniandynamics,according to which written material must allow each band member to find their own space without compromisingorchestral arrangements, as well as by Mengelberg andBennink’s love ofThelonious Monk andHerbie Nichols. Works by all these composers are included in the orchestra’s usual repertoire,alongside originals written by band members and jazz songs by Hoagy Carmichael.