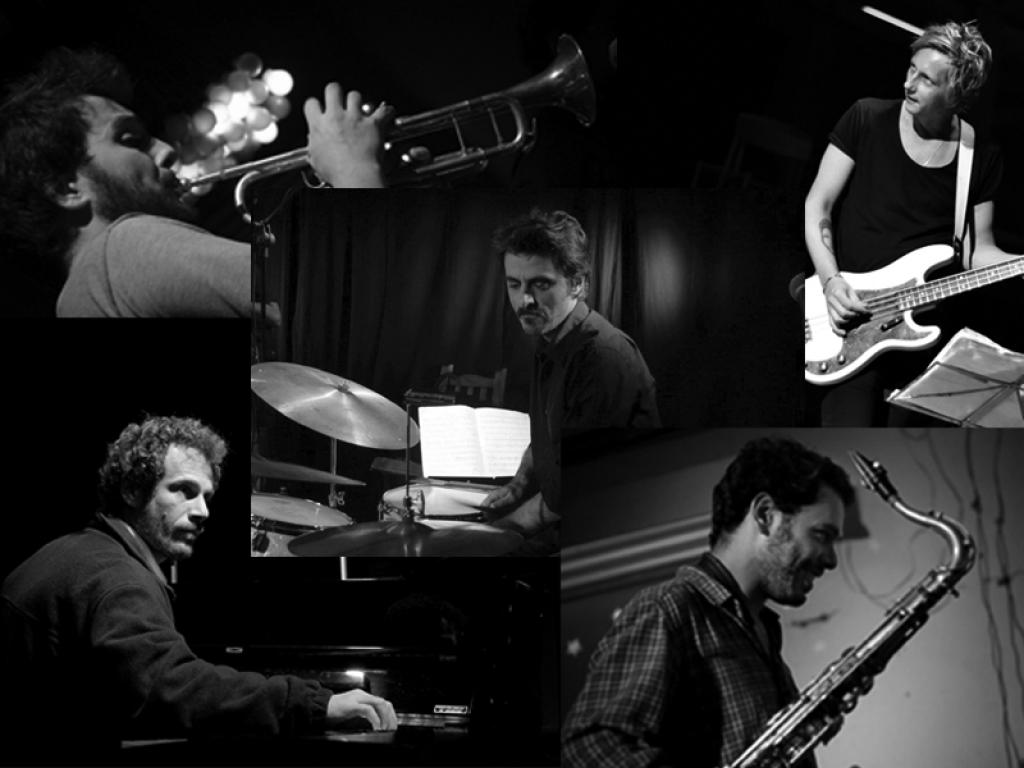 Throughout the years, Danish jazz has had a long tradition of talented bassists, crowned by Ørsted Pedersen, who died in 2005. In 2009, however, the Copenhaguen Jazz Festival featured an artist that proved that a shift in musical paradigm had taken place: Anders Christensen, born in 1975, who had a very unique playing style. If Pedersen was a traditionalist whose pillars were Danish folk songs, Christensen is much more eclectic and wide-ranging in his choice of repertoire. In his debut album, Dear Someone, featuring great drummer Paul Motian and pianist Aaron Parks, there are some reminiscences of

Dylan’s The Freewheelin’ Bob Dylan as well as a playful blend of present and tradition. He frequently performs with other eminent musicians on the European jazz scene. Born in Buenos Aires city in 1972, drummer Daniel “Pipi” Piazzolla, Astor’s grandson, has been active for over fifteen years. Thanks to his very personal style, he has been requested to play with such varied artists as Paquito D’Rivera, Guillermo Klein, Hugo Fattoruso, Danilo Pérez and Chick Corea. He leads a trio and has released six critically acclaimed albums with his band Escalandrum. In 2010 he published his first drum instruction book. He plays

in Esteban Sehinkman Trío, Nicolás Sorín Octeto, Lucio Balduini Cuarteto, Mariano Sivori Sexteto and Cirilo Fernández Trío, and is about to go on tour with Ute Lemper. Pianist and composer Cirilo Fernández was born in Switzerland in 1975 and has settled in Buenos Aires. He received a scholarship and graduated from Berklee. In Boston, he received the Herb Pomeroy award and the Millikan scholarship. His music has been featured and played at the Umbria, Berna, Maine and New Hampshire jazz festivals. He leads Fernández 4 – which was selected to play at Java Jazz Festival 2013 – writes for the Boris Big Band and appears on many recordings. Trumpeter Sergio Wagner was born in 1988. He has graduated from the Jazz program at

Fernando Martínez Quinteto and Brote. Saxophonist Pablo Moser was born in Buenos Aires in 1983. He has attended the Manuel de Falla Conservatory, graduated from The New School in New York, and studied with