With the two amazing nights at the Luna Park, for the first time broadcast online, the 2012 Tango Buenos Aires Festival and World Cup ended on a high note. The world’s great tango event saw an extraordinary turnout: over half a million people participated and attended the two-week celebration of a music and culture that is regarded as a hallmark of Buenos Aires around the world. “Tango is at a time of growth, evolution, expansion across its borders, and the more the Festival is in tune with the booming, effervescent scene, the more it turns into a live, provocative space," said Artistic Director Gustavo Mozzi to the German news agency DPA, when it came to assessing the current status of tango, and how it is enhanced by this great tango event in Buenos Aires.

CHEERS TO THE CHAMPS!

Another night filled with intensity, quality and emotion at the Luna Park ended a few minutes ago with the crowning of Cristian Sosa and María Noel Sciuto, the 2012 world champions in the Stage Tango category, in the tenth Dance World Cup. The second place went to Eber Alejandro Burger-Yesica Lorena Lozano Elias; the third, to Cristian David Correa-Sabrina Amuchastegui; the fourth, to Nicolas Schell-Nair Schinca; and the fifth place was for Hugo Mastrolorenzo-Agustina Vignau. Excited and very thankful, the winners – a couple from Buenos Aires city – celebrated their spectacular victory before a full-house crowd giving them a raving round of applause. This wonderful evening also [...] 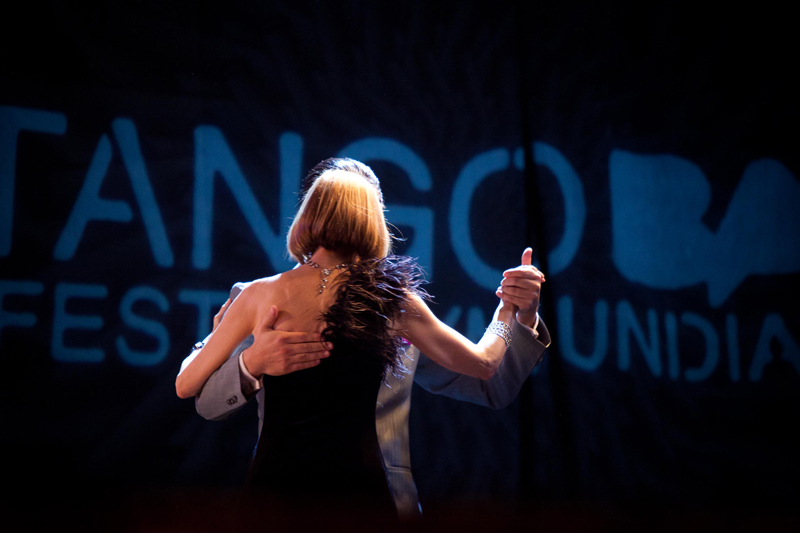 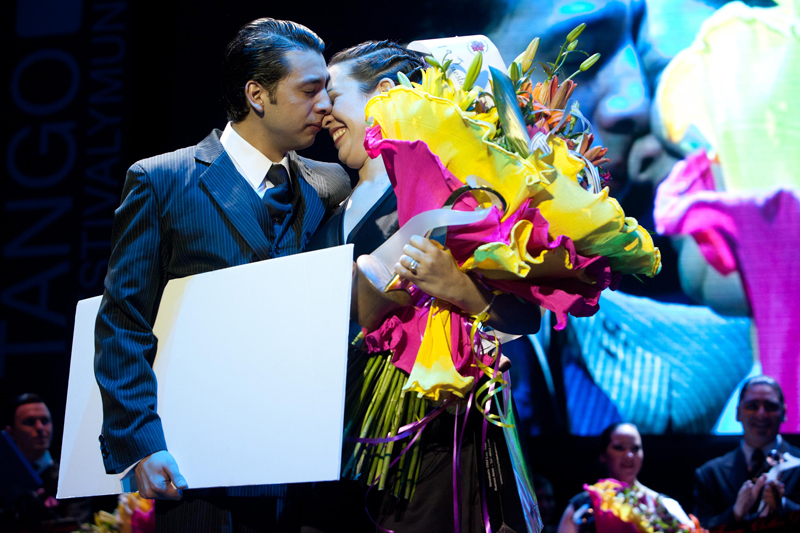 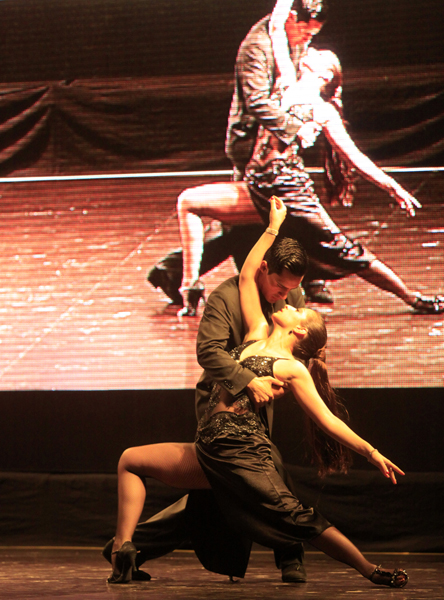 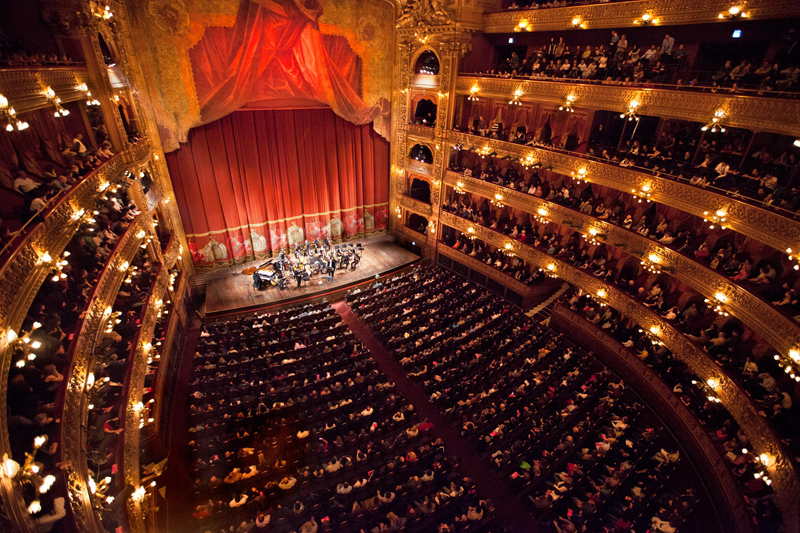 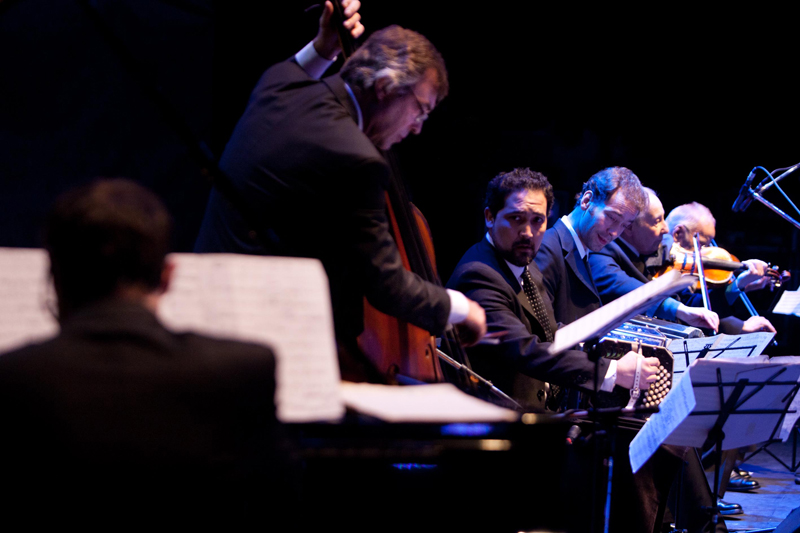 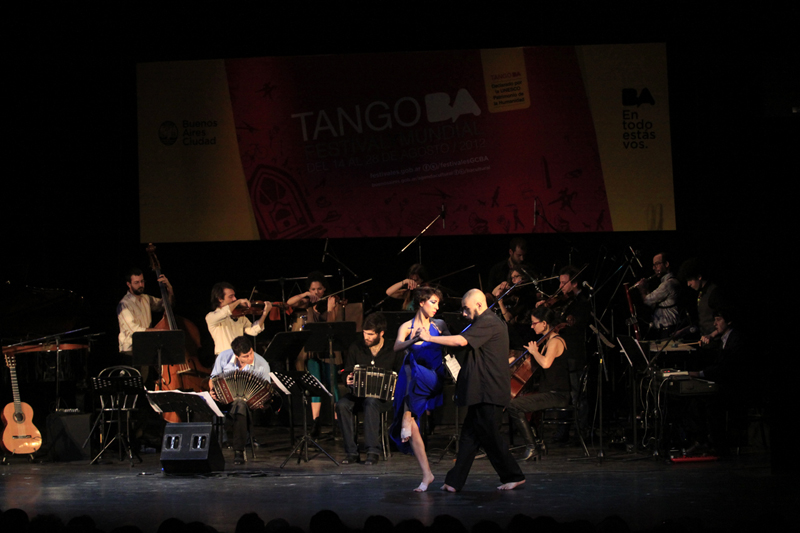 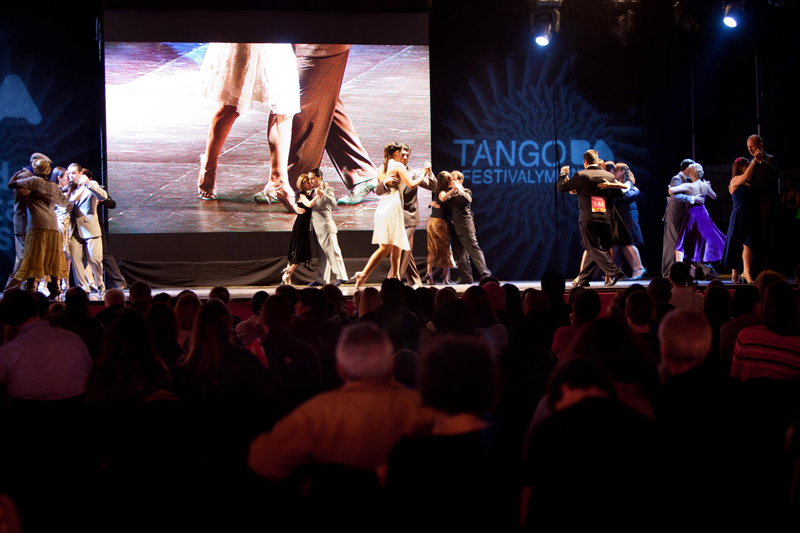