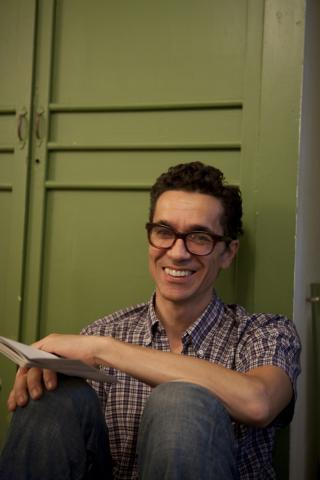 He was born in 1960 in Cesena, Italy. With Claudia Castellucci and Chiara Guidi, he founded SocìetasRaffaelloSanzioin 1981. Since then he has produced numerous plays in the role of author, director and creator of scenes, lights, sound and costumes. His work has been presented in more than fifty different countries, as an author of theater based on the totality of the arts, aimed at creating an integral perception. His directing is characterized by dramatic lines that are not subject to the primacy of literature, but rather make of theater a plastic, complex art, rich with visions. His plays are regularly invited and produced by the most prestigious theaters and festivals all over the world. In 2005 he was nominated as director of the theater section of the Biennale of Venice. In 2007 he was nominated “Artiste Associé” by the Festival d’Avignon. This year Thomas Ostermeier, director of Schaubühne in Berlin, invites him to produce Frederic Hölderlin’s “Hyperion.”