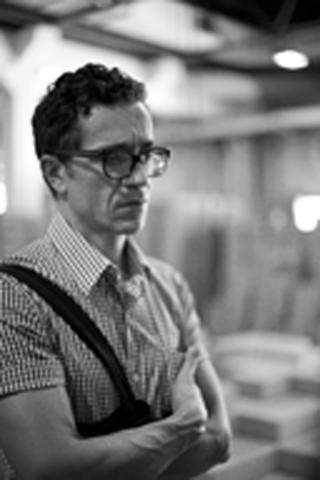 He was born in Cesena in 1960. In 1981, jointly with Claudia Castellucci and Chiara Guidi, he founded Socìetas Raffaello Sanzio. Since then he has produced numerous plays in the role of author, director and creator of scenes, lights, sound and costumes. His directing is characterized by dramatic lines that are not subject to the primacy of literature, but rather make of theater a plastic, complex art, rich with visions.