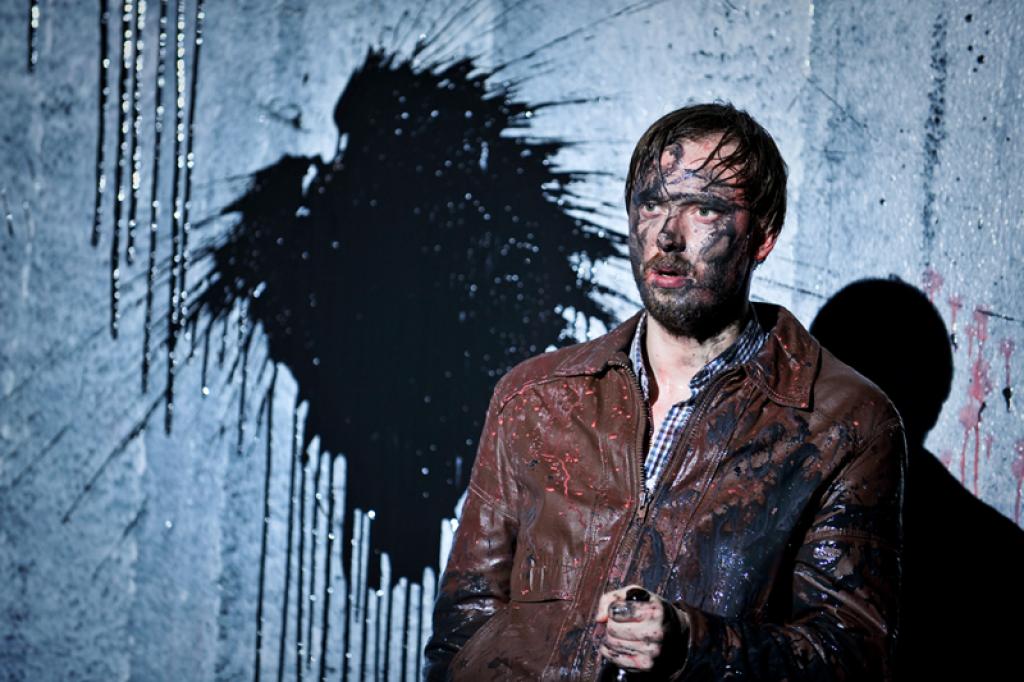 Dr. Stockmann discovers that the source of drinking and spa water is riddled with pathogenic micro-organisms, caused by industrial effluence. Stockmann wants to publish the findings in the newspaper and demands that the city council re-route the water pipes. Influential citizens and local journalists promise their support. However, his brother Peter, the councilor of the city, raises some serious concerns: The economic prosperity of the spa town will be threatened and the citizens will have to bear the brunt of the high repair costs. Suddenly the support for Stockman from the town’s policymakers begins to wane. They spread seeds of doubt about his plans and try to cover up the fact of the contaminated water. But Stockmann insists on transparency and intends to go public on the matter. In an all-important speech, he hopes to win the town over to his way of thinking. He accepts that this will cause a permanent rift between himself and his brother and that he also runs the risk of being ostracized by the community. For him the affair has long since ceased to be about the polluted health spa, his target is society as a whole. Ibsen’s drama wavers on a fine line between honesty and fanaticism. What is the potential for transparency in a commercialized society?

The Schaubühne Berlin stands for a contemporary, experimental and international kind of theatre process. Since its foundation in 1962, well-known directors have written theatre history here. Countless tours all over the world, prizes and awards for directors, productions and actors speak volumes about the artistic team’s success in further developing the Schaubühne’s renown under Thomas Ostermeier’s artistic directorship. The Schaubühne continues its tradition of contemporary and critical new interpretations of classics from Shakespeare, through Ibsen to Strindberg as well as embracing new forms of dance and musical theatre.

In this performance, animals are treated respectfully and do not suffer any harm.