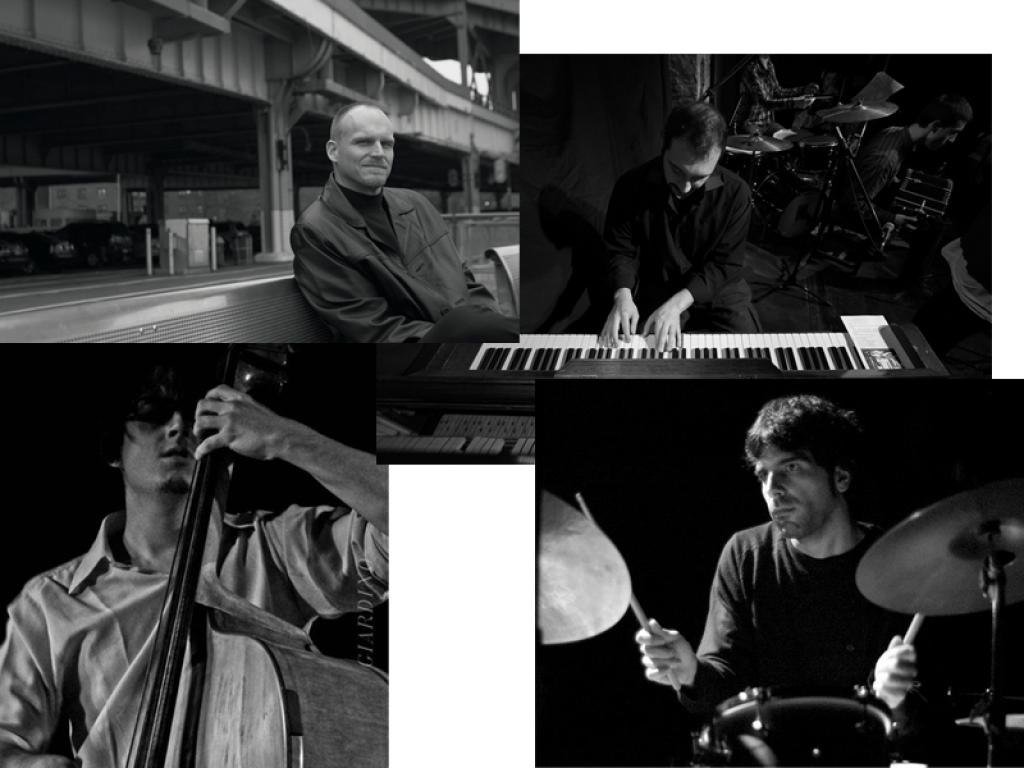 Singer and saxophonist Darmon Meader is a highly recognized figure in the vocal jazz world for his work as a founding member and director of popular quartet New York Voices, and also for his teaching activity and skills as an arranger of instrumental music. With New York Voices, he has released a dozen albums and performed at some of the world’s most renowned jazz festivals and venues such as Carnegie Hall and the Blue Note in New York. He has also collaborated with the Count Basie Orchestra, Jim Hall, George Benson

Nancy Wilson, Ray Brown, Bernadette Peters, Maureen McGovern, Don Sebesky, Ann Hampton Callaway and Paquito D’Rivera, among others. In 2008 Meader released his debut solo album, And So Am I, a collection of songs crafted in the best jazz tradition. He is involved in education projects, has been appointed guest conductor for the All-State Jazz

Ensembles and was honored as resident artist at many universities. He currently teaches in various cities in the United States and around the world. In addition to performing in a quartet with Ignacio Amil (piano), Juan Manuel Bayón (double bass) and Eloy Michelini (drums), he will conduct a workshop, with coordination and translation by singer Roxana Amed. One of the new breakthrough jazz artists. Pianist, composer and director Ignacio Amil leads two projects. The first one focuses on debuting his album Background inescapable, with stellar guest musicians. The second one consists of writing music for Elvino Vardaro’s string orchestra, where he blends elements of tango, jazz and contemporary music. Bassist and composer Juan Manuel Bayón has shared the stage with local and international jazz greats. He studied in Buenos Aires with Hernán Merlo, Juan “Pollo” Raffo, Carlos Lastra and Ernesto Jodos, and in New York with John Lockwood and Mark Helias. In 2009 he was granted a scholarship to study in Canada. He released debut

solo album Trance in 2011 and the follow-up, Control, in 2013.Drummer Eloy Michelini has played with numerous jazz figures. He has accompanied George Benson with the Buenos Aires Jazz Orchestra at Montreux Jazz Festival and recorded with James Brown and Maceo Parker. He leads a quintet and plays in Paula Shocron’s trio; with her, he recorded Our Delight and Warm Valley.