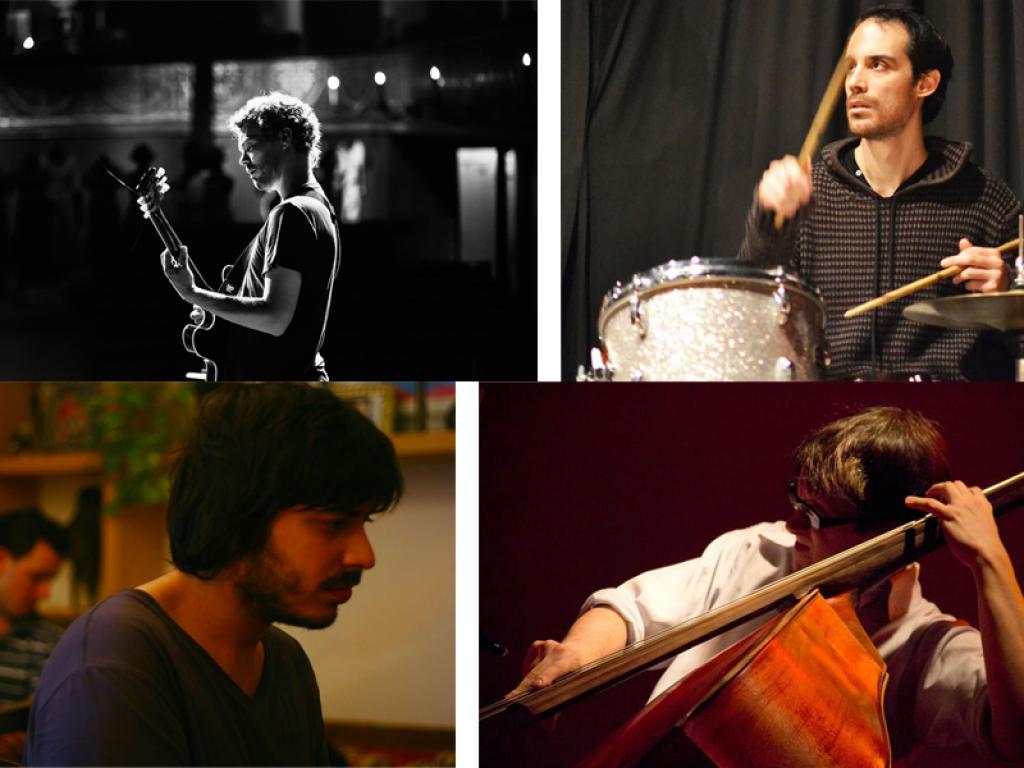 Danish guitarist and composer Jakob Bro was born in 1978, lives in Copenhagen and is one of BAJ.13’s guest artists. He has recorded 10 albums as band leader with musicians like Lee Konitz, Bill Frisell, Paul Motian, Kenny Wheeler, Paul Bley, Chris Cheek, Thomas Morgan, Ben Street, Mark Turner, Kurt Rosenwinkel, Andrew D’Angelo, Chris Speed, George Garzone, Oscar Noriega, David Virelles and many other outstanding jazzmen. He is a restless creator that has won multiple awards in his country, including 4 Danish Music awards, and been included in the Jazz Denmark’s Hall of Fame. Also, he has made it into jazz magazine

DownBeat’s top ten musicians of the year. A recent rising star of the European jazz scene, Bro has an ability to mix diverse musical styles such as ambient and electronic with ease. He is currently recording an album with his trio for prestigious German label ECM. Since mid-2011, pianist and composer Santiago Leibson has been leading his own trio with Maximiliano Kirszner (double bass) and Nicolás Politzer (drums). He has released Amón, the band’s debut album, and appeared on Francisco Cossavella’s El límite de la