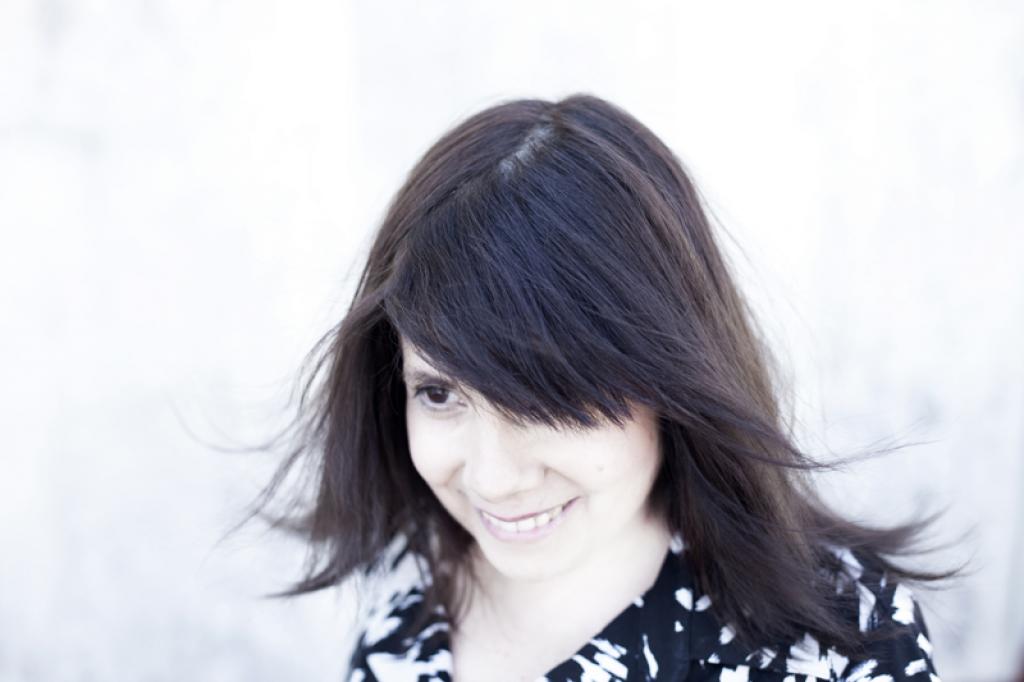 Grace Cosceri‘s history is as unique as her own singing: amid the music of Soda Stereo, Los Twist and Sumo, and the shows of Batato Barea, Los Melli and Las Gambas al Ajillo, she was an active member of the underground rock and theatre scene of the 1980s, performing mainly in the basement of the Parakultural. But she has also been involved with jazz, singing live at Oliverio with such musicians as Juan José Hermida, René Rossano, Marcelo Muir, Guillermo Romero, Javier Malosetti, Juan Carlos “Mono” Fontana, Nico Cota, Gonzalo Aloras and more. Along her zigzag career path, she was the voice teacher of Luis Alberto Spinetta, as well as of Nito Mestre and Marcela Morelo, and gained the respect of Luca Prodan, who invited her to lend her voice to Heroin, and the admiration of so different musicians as Luis Salinas and Willy Crook. She will now perform jazz standards in concert, alongside pieces from her album Colecciones, released last year on Epsa Music. The 23-minute-long record reflects her true nature as a remarkable eclectic singer, with pieces like McCartney’s “Junk” and Billie Holiday’s “Don’t Explain”, in addition to versions of other songs and original compositions. For Grace Cosceri or Mezcalina o Milú – as she was known on the independent scene in the democratic spring of the 1980s – all genres are part of the same musical universe. She will perform with Mariano Agustoni (keyboards) and Quintino Cinalli (percussion).