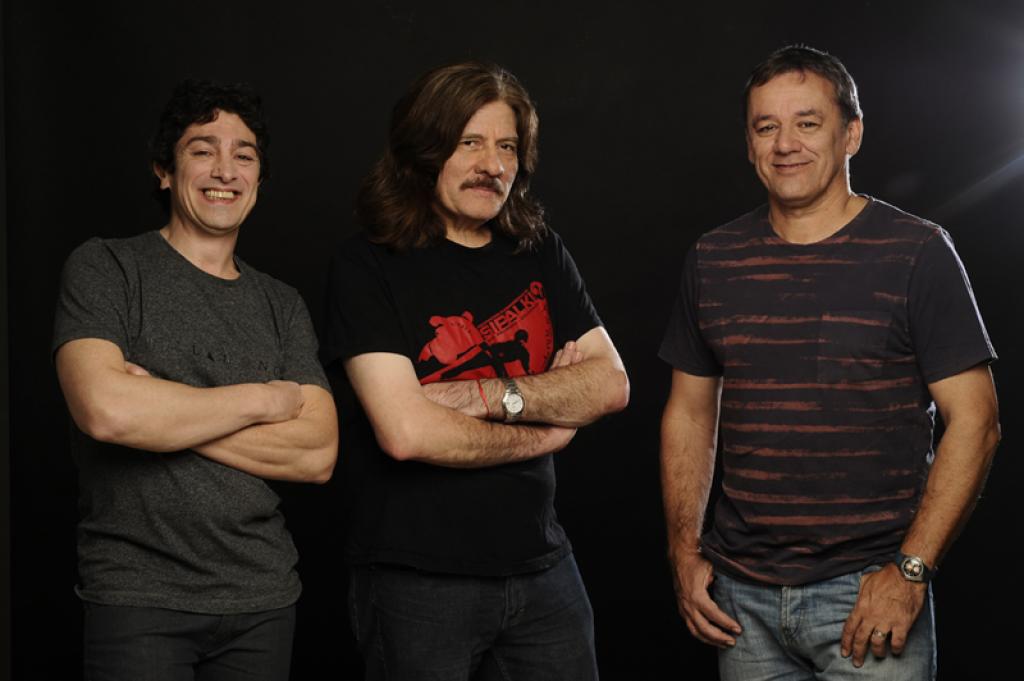 The identity marks shared by these three musicians are that the three have played with Luis Alberto Spinetta, forayed into different genres and become outstanding players. Perhaps this is the reason why in 2008 they decided to join forces and put together a super trio featuring one of the greatest Argentine rock bassists, Machi Rufino (ex-Invisible and Pappo’s Blues); guitarist Lito Epumer, returning to his rock roots after playing folk and other rhythms from the Río de la Plata area; and drummer Cristian Judurcha (who played in the bands of Pedro Aznar, Spinetta and Lito Vitale, among others). The trio performs a not very popular kind of music these days – jazz-rock – from the perspective of players with a background in rock and a passion for jazz, similar to the Jeff Beck of Wired. Its repertoire includes instrumental pieces written by Epumer, which straddle the line between blues and fusion, with a powerful guitar sound and variety of resources. Machi, as usual, is a more-felt-than-heard presence, propelling the music with both precise and creative bass lines. In 2010 Epumer-Machi-Judurcha released the band’s first album, Power Trío, and is now working on its second record. The trio plays a broad circuit of venues, from Thelonious and La Trastienda Club to theatres and festivals nationwide.