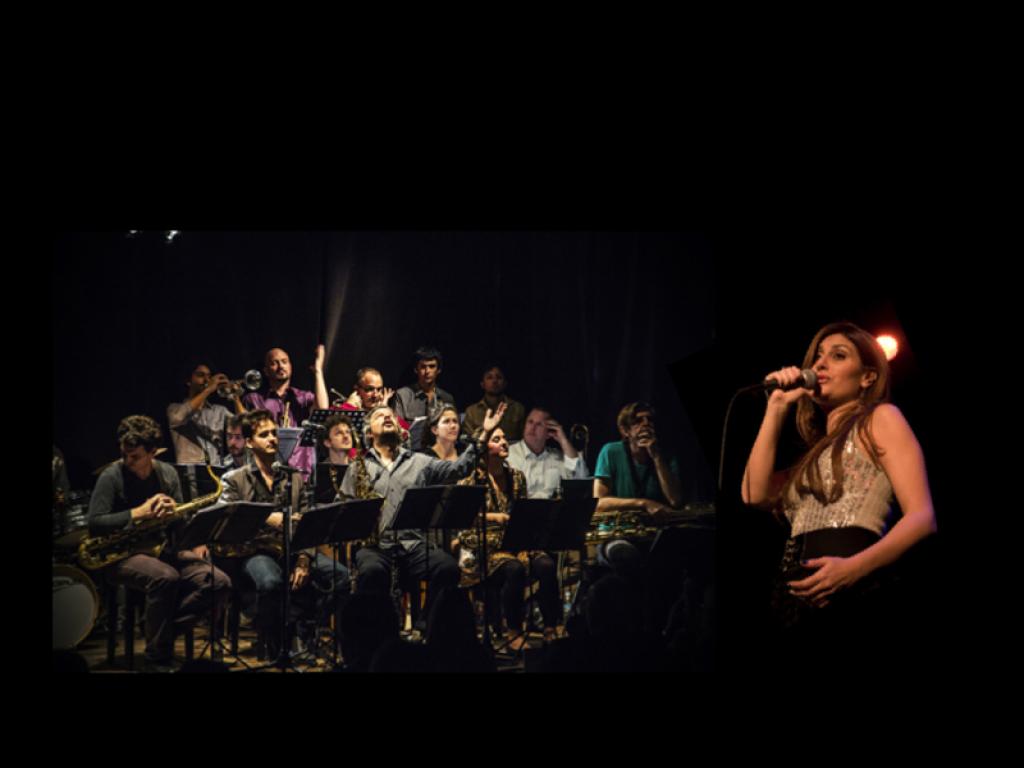 Singer Delfina Oliver and the Artistry Big Band will join forces to perform a collaborative work featuring standards like Porter’s “Love for Sale”, Gershwin’s “Fascinating Rhythm”, and Rodgers & Hart’s “Blue Moon”. With a career spanning twenty years, Oliver has two released albums, Mirada (2005) and Camino (2010); the latter includes songs by Joni Mitchell and instrumental pieces by Charles Mingus to which she added lyrics. On the other hand, the Artistry Big Band is an orchestra born in Buenos Aires in 2008 that performs and recreates the sounds of big bands of the 1950s, captured on the album Artistry.