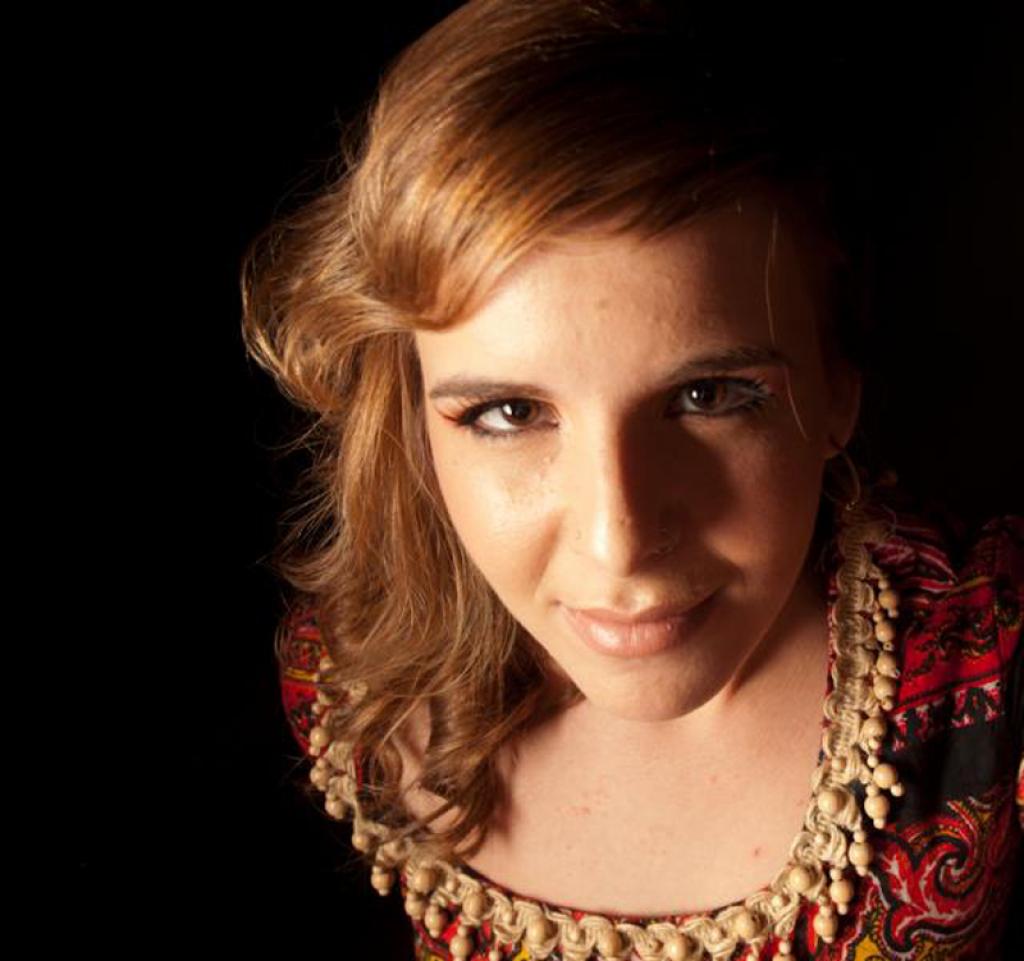 Spending a stint in New York is the dream of any jazz musician. For singer and composer Jazmín Prodan, it meant an opportunity to study with the big names of the genre and to record her debut album of original compositions, titled Siete jardines. Back in the country in 2012, she formed a sextet with Hernán Samá (tenor sax), Emma Famin (alto sax), Santiago Leibson (piano), Maximiliano Kirszner (double bass) and Andrés Elstein (drums). They are about to enter the studio to record their second album of all original music.