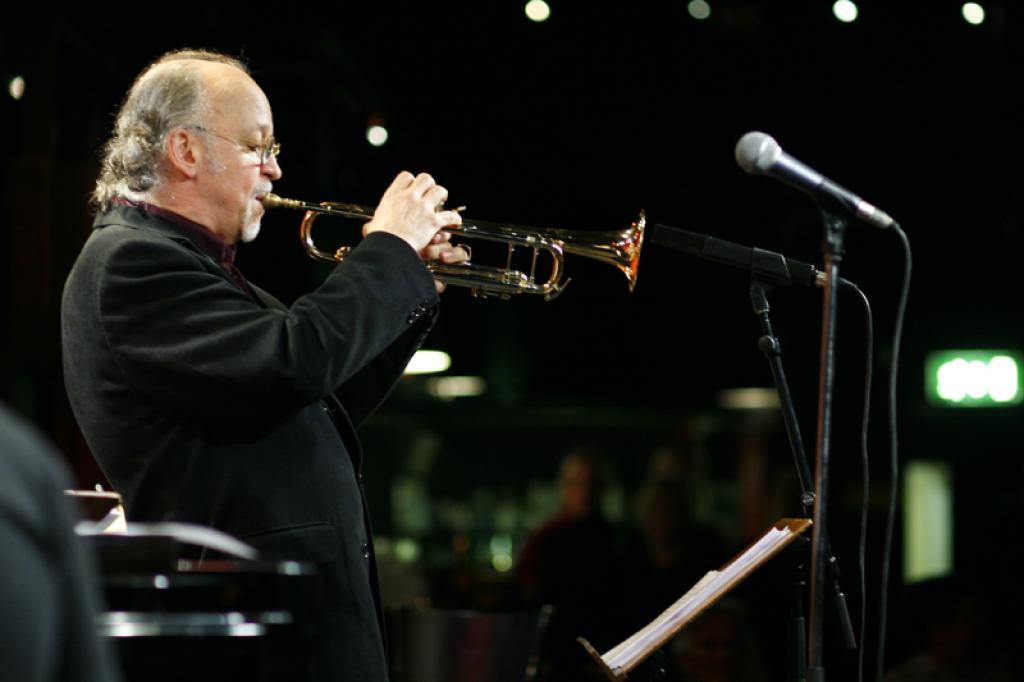 The quartet led by Argentine trumpeter Gustavo Bergalli focuses on its own original compositions, without ever losing sight of classics. The group is also a bridge to new generations as it features Alan Zimmerman (piano), Carlos Álvarez (double bass) and Sebastián Groshaus (drums).

Bergalli’s musical career has expanded across borders and times: educated in the jazz of the 1960s, he played in Quinteplus, exploring the connections between folk and jazz. He later lived in Sweden for over 30 years, where he worked with celebrities. Back in the country, he continues to be a sought-after musician worldwide.