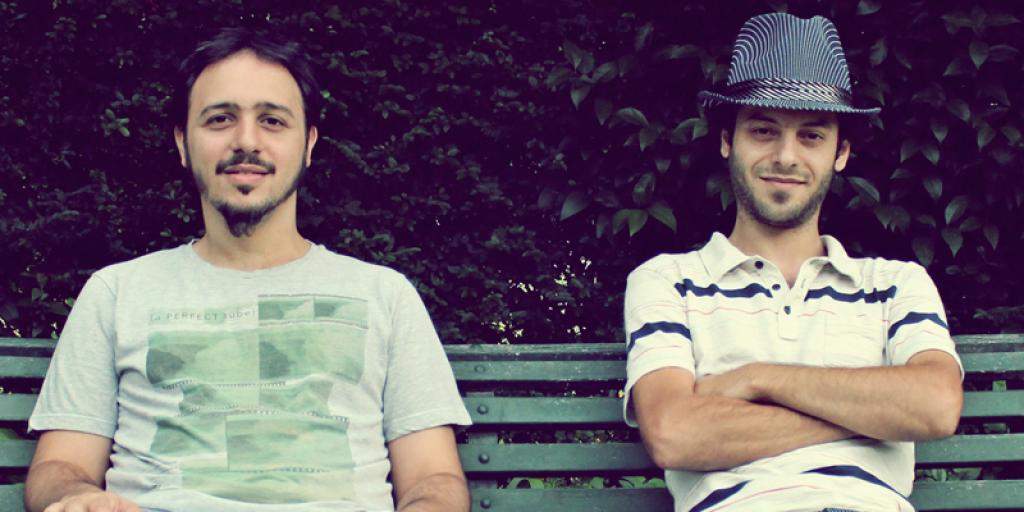 There is nothing harder than defining the music of

Serkan Yilma and percussionist Horacio Cacoliris. Their universe comprises reminiscences of classical, Latin American and Turkish music. Yilmaz gives a rather unusual sound to the seven-string guitar while Cacoliris adds diverse atmospheric timbres and overtones with non-conventional percussion. Even as a duo, sometimes they sound like a big orchestra, and sometimes they create an almost soundless sense of intimacy. The duo was created in 2010 and has released one album out titled Mago.