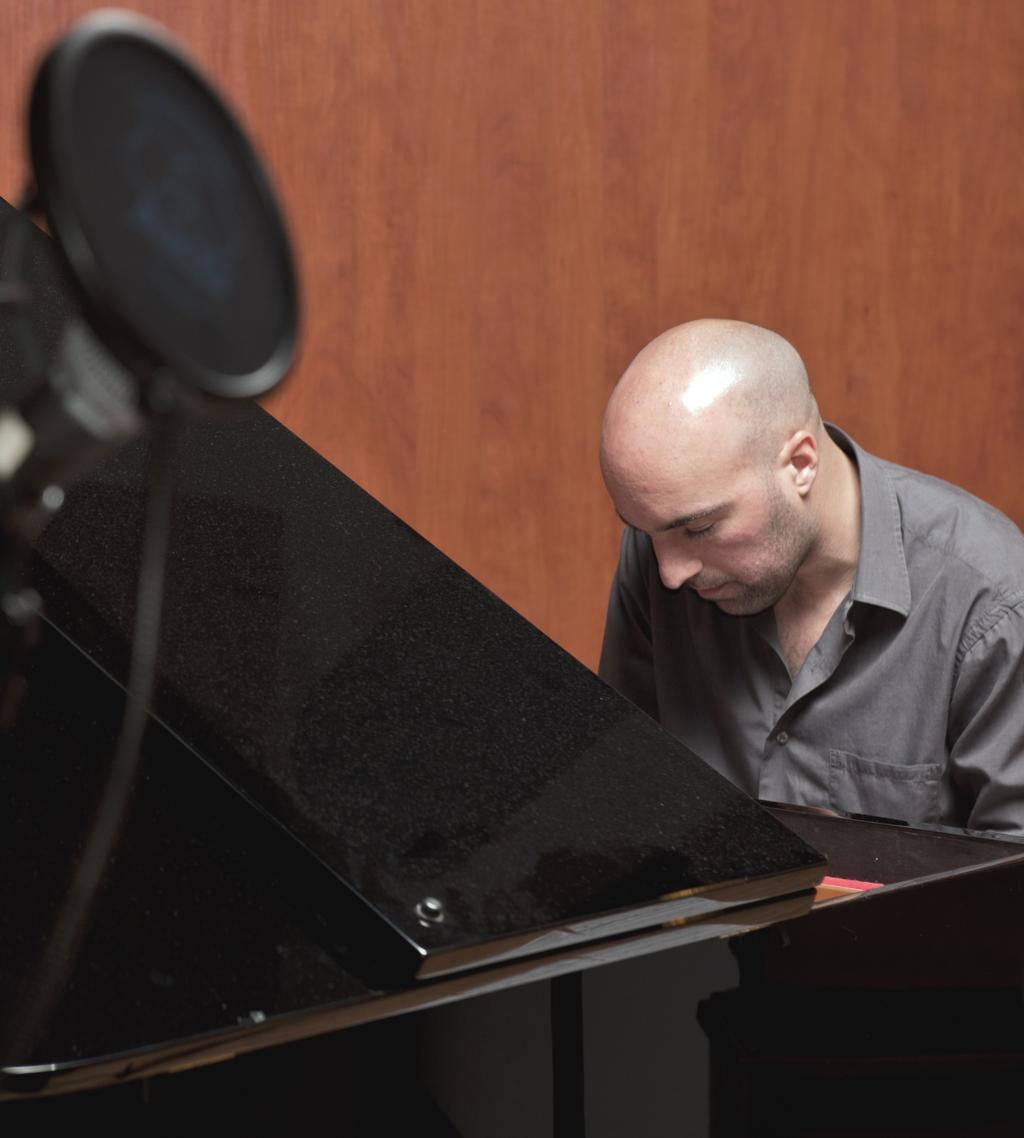 In an exceptional performance, pianist Marco Sanguinetti and DJ Migma join forces to play Marco’s original music and some versions of rock songs, using a boundary-transcending musical language. Sanguinetti has vast experience in combining and integrating idioms: in 2010 he created the group Pibe A to make new versions of the songs on Radiohead’s album Kid A, and later in 2012, he did the same with Pink Floyd’s The Dark Side of the Moon. DJ Migma manipulates vinyl records in real time, mixing rhythmic patterns, noise textures and cinematic atmospheres, through the use of elements of hip hop and experimental music.