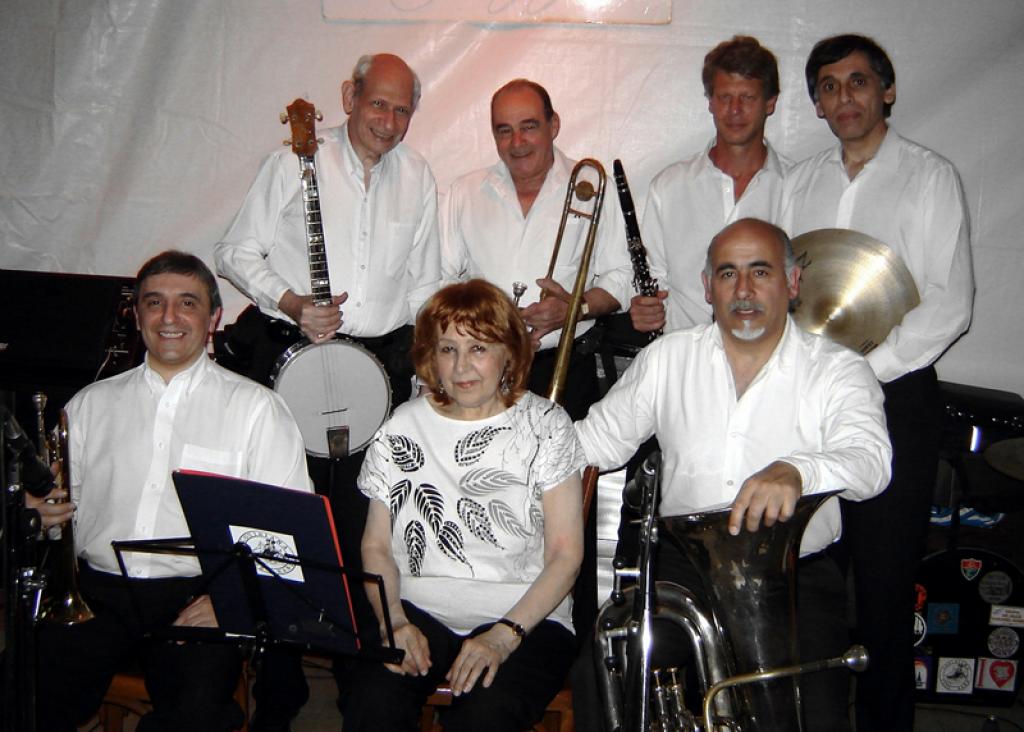 Jazz dance bands have a long history in Argentina, with their own leaders, iconic figures and performance circuit. Native to Vicente López, the Louisiana Jazz Band is one of the oldest, still-active ones: formed in 1962, the band has been dedicated to recreating classics and performing in jazz clubs, concerts and period dance halls. With the focus on traditional swing played by black musicians in the 1920s, it recreates music by Morton, Armstrong, Clarence Williams, Ellington and Smith. It has released its fifth studio album to celebrate half a century of activity.