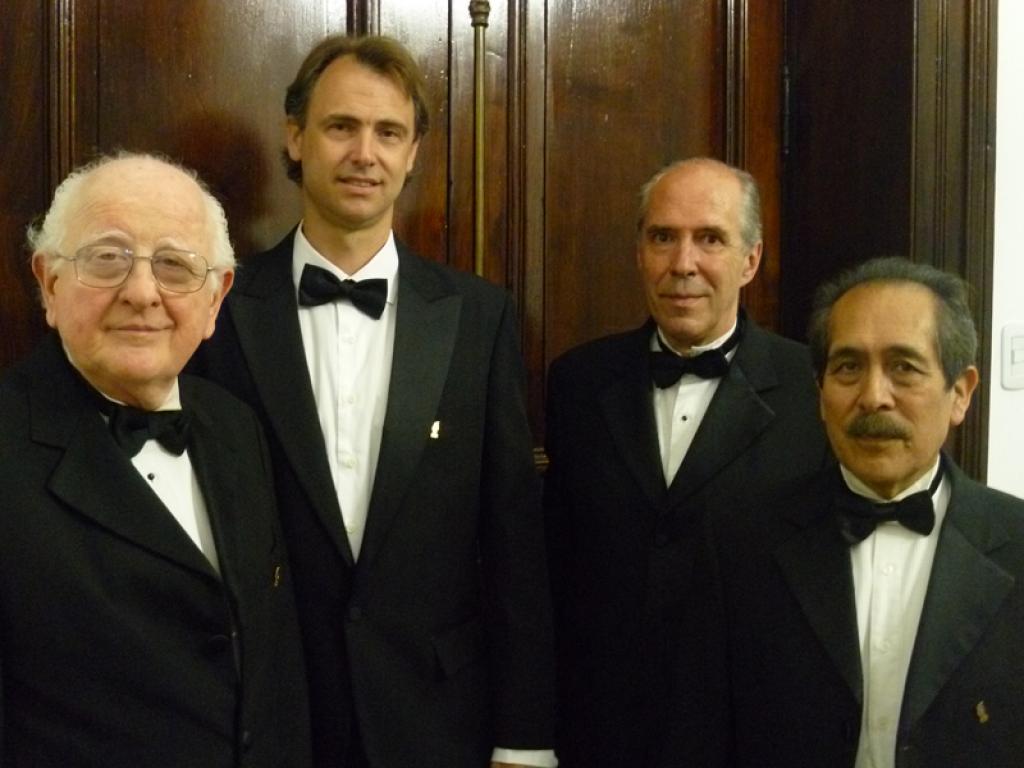 At this point we can say that it is epic, because being active for 45 years is an exceptional achievement for a band. Especially if we are talking about a vocal ensemble, a tradition having a limited audience base. Opus Cuatro made it though. Ever since its debut on July 10, 1968, it has achieved several milestones: 22 albums released and over 7500 performances in 500 cities of 35 countries. The band is composed of Alberto Hassan (fist tenor), Andrés Bugallo (second tenor), Hernando Irahola (baritone) and Federico Galiana (bass).