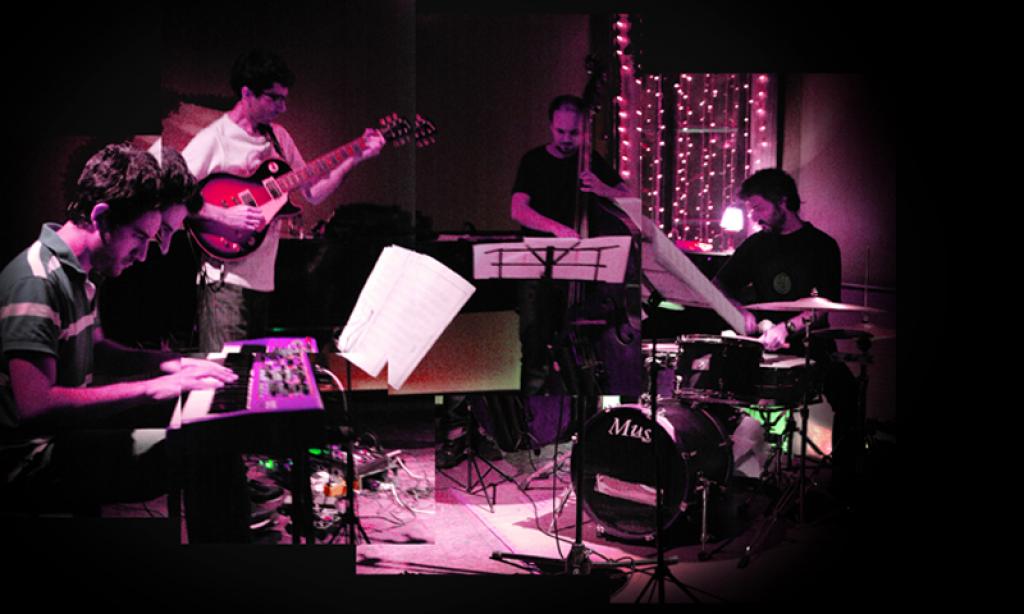 Guitarist and composer Lucio Balduini’s second release, Viento divino, comes bestowed with many accolades: it was chosen album of the month in October 2012 by Club del Disco, voted by fellow musicians in an annual survey, and Balduini was nominated by jazz critics as Guitarist of the Year. The material, including seven originals which he will perform at the Festival, was recorded with Pipi Piazzolla (drums), Mariano Sivori (double bass) and Jesús Fernández (Rhodes and synths), within a musical setting of thrilling harmonies and intense group interaction.