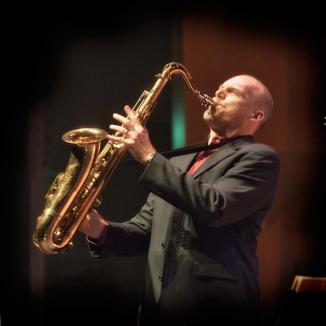 Singer and saxophonist Darmon Meader, a recognized figure on the New York jazz scene both for his artistic activity (as a founder and leader of the New York Voices quartet) and for his teaching work (he will conduct a singing workshop during the Festival), will perform a very special concert on Sat, Nov 23 at 8.30 PM at the Sala de Cámara of the Usina del Arte, accompanied by talented Argentine musicians Ignacio Amil (piano), Juan Manuel Bayón (double bass) and Eloy Michelini (drums). Tickets for this great concert, a highlight of the Festival’s international program, are on sale on this website or can be purchased in person at the box office of Teatro Alvear (from Tue to Sat, noon–8 PM) and at Tu Entrada (from Mon to Sat, same hours).