Journalist, critic and editor Marcelo Panozzo (in the photo, the one in the middle between leaving director Sergio Wolf and Minister Hernán Lombardi) is BAFICI’s new Artistic Director, as officially announced on Thursday 10, at noon. In previous years, he was part of the programming team of the Festival. This constitutes an orderly and agreed transfer from the former administration of Sergio Wolf. Panozzo is a prestigious professional with an outstanding career spanning over two decades. He started as a music and film critic in the youth supplement “El Tajo” of Sur newspaper. Then, he was the editor-in-chief of the Entertainment section and editor of the “Sí” supplement of Clarín newspaper as well as editorial head of the Entertainment section of Crítica de la Argentina newspaper.

FINAL FIGURES FOR A GREAT FESTIVAL

The final numbers reveal a turnout increase and the consolidation of the Festival as a major event in the Buenos Aires City’s rich year-long cultural calendar. In total, 350 thousand people participated in the fourteenth edition of BAFICI, which represents a 15 percent increase over the 2011 edition. The number of tickets sold amounts to 230 thousand, which also confirms the attractiveness of such a comprehensive showcase of risk-taking, ground-breaking cinema, hardly available in the commercial circuit of this well-known film-loving city. 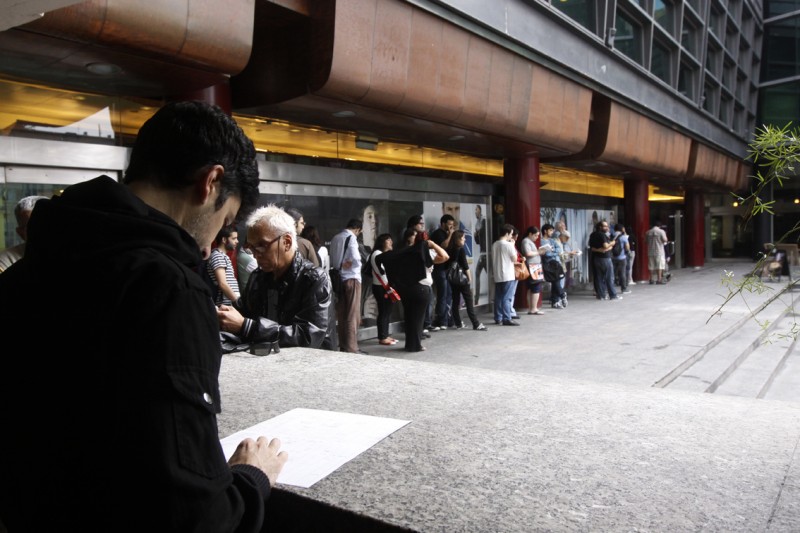 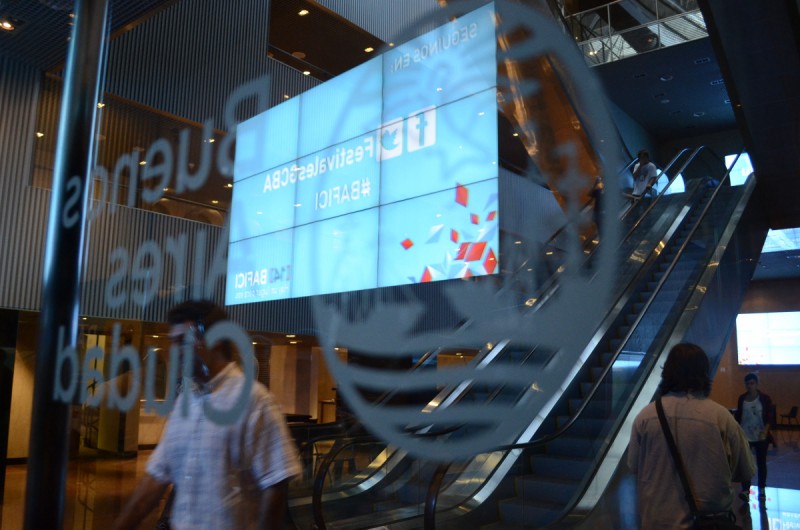 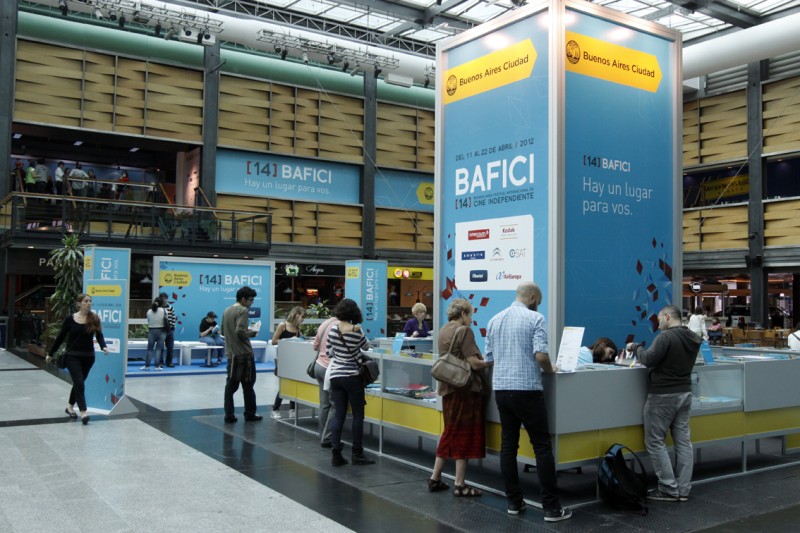 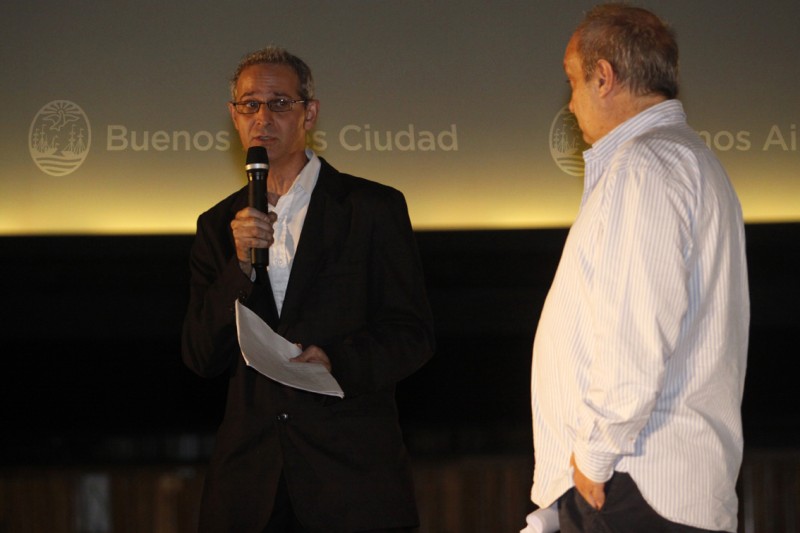 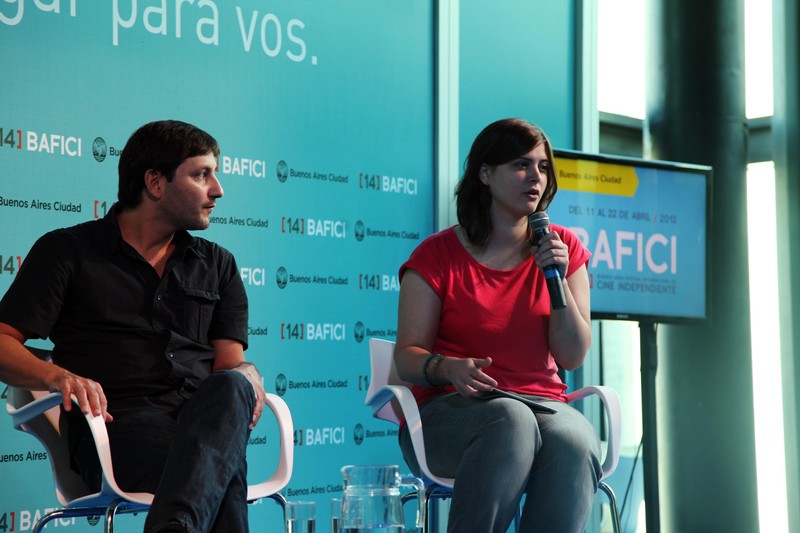 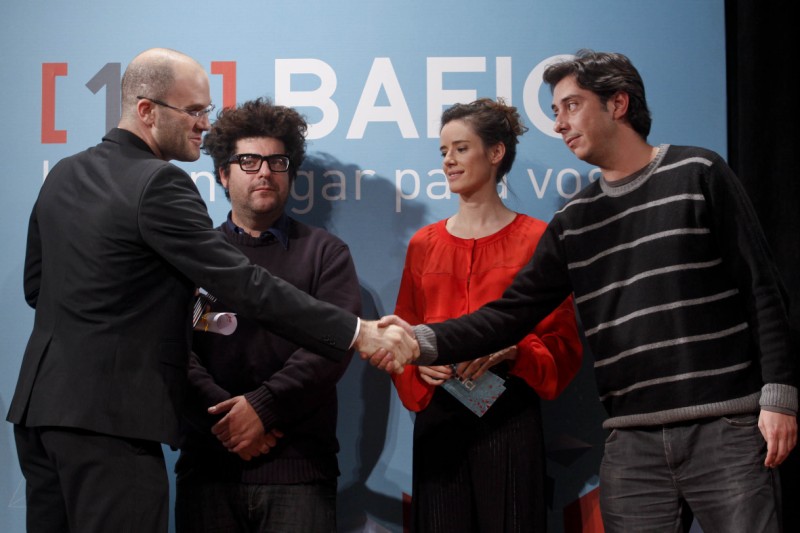 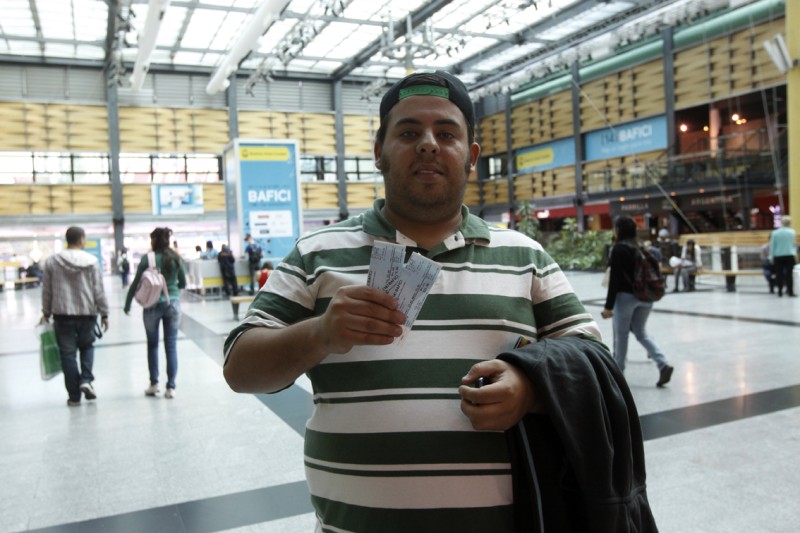